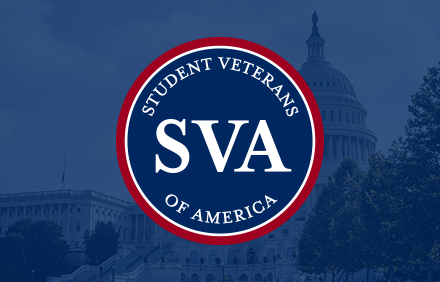 A few weeks ago, VA announced it would transition from its old system for certifying education benefits to the new Enrollment Manager platform during the busiest certification period of the spring semester. This announcement came despite consistent input from stakeholders over the last several months, warning that doing so could complicate benefit certifications and negatively impact student veterans and other military-connected students.

Institutions and veteran program administrators indicated they would be unable to certify all their students given the timing of the transition. The Department planned to deactivate the old system on January 13, 2023, and transition its data to Enrollment Manager over several days during which neither platform would be available. Not only was the transition to occur right as many institutions reopened for the term, but it also blacked out several days that could otherwise have been used to certify students. It also left little to no room for error or unexpected technical issues. In the end, there would have been a substantial backlog of students pending certification, making it incredibly difficult, if not impossible, for institutions to complete all certifications in time to avoid negative consequences for G.I. Bill students.

Timely and accurate benefit payments are critical this time of year. G.I. Bill students do not receive MHA for winter break; even under normal circumstances, their first full payment arrives several weeks into the spring term. If VA proceeded as planned, scores of student veterans and military-connected students could have experienced delays in MHA payments during a time when many cannot afford it. Problems would have been exacerbated had the new system failed under the extreme pressure of attempting to process an immense backlog of certifications all at once after the transition. Delayed certifications could have also resulted in overpayments and student debts.

Thankfully, VA decided to delay the roll-out of Enrollment Manager until March 2023. The start date mid-semester will ensure the transition happens when fewer certifications are pending, making it easier for SCOs to approve benefits during the transition and reducing negative impacts on GI Bill students. SVA will continue to monitor this transition and track associated issues that may impact student veterans and military-connected students.