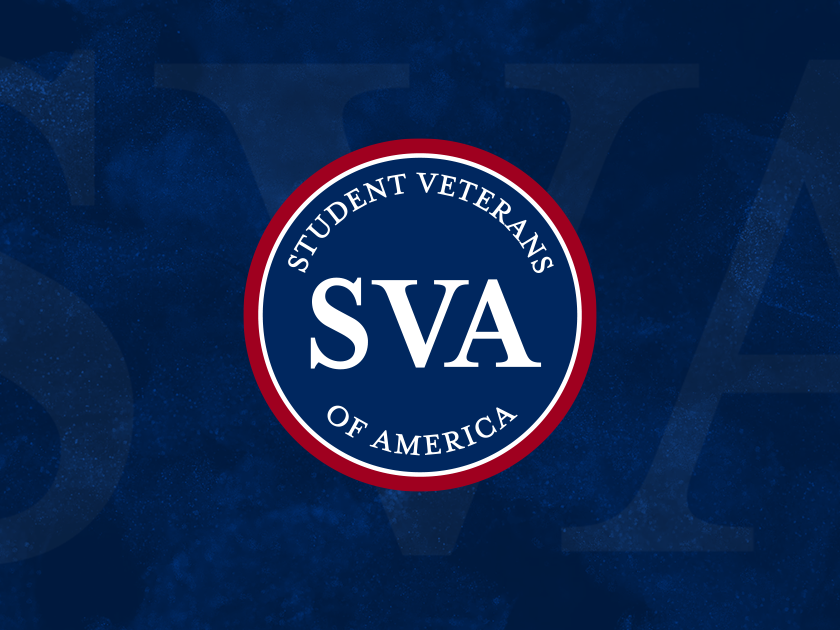 The Department of Education recently announced a broad overhaul of the Public Service Loan Forgiveness (PSLF) program. This is good news for the many service members and veterans who rely on PSLF in managing their federal student loans as they pursue military service or post-transition public service careers.

ED’s new round of actions will also include an internal review for past denial and processing errors, a temporary waiver so borrowers can overcome certain technicalities that previously barred forgiveness, and improved communications. The temporary waiver will address many of the biggest obstacles borrowers have encountered with PSLF, including incorrect payment timing and frequency, being enrolled in the wrong repayment plan, and having the wrong loan type. Borrowers must take advantage of these time-limited benefits by October 31, 2022. More information about the Department’s entire suite of PSLF fixes is available here.

SVA has been outspoken in calling for many of these critical changes. We are a member of the PSLF Coalition and recently joined a separate coalition letter alongside more than 200 other groups calling for the Department to implement PLSF improvements. In addition, SVA submitted a public comment to the Department encouraging it to take multiple steps to fix PSLF for service members and veterans, some of which the Department is now implementing on a temporary basis.

The Department is considering permanent changes to PSLF as part of the current negotiated rulemaking process. A member of the SVA Government Affairs team is representing the collective interests of service members and veterans during the rulemaking and is advocating for lasting reforms to ensure PSLF fulfills its promise to these borrowers.